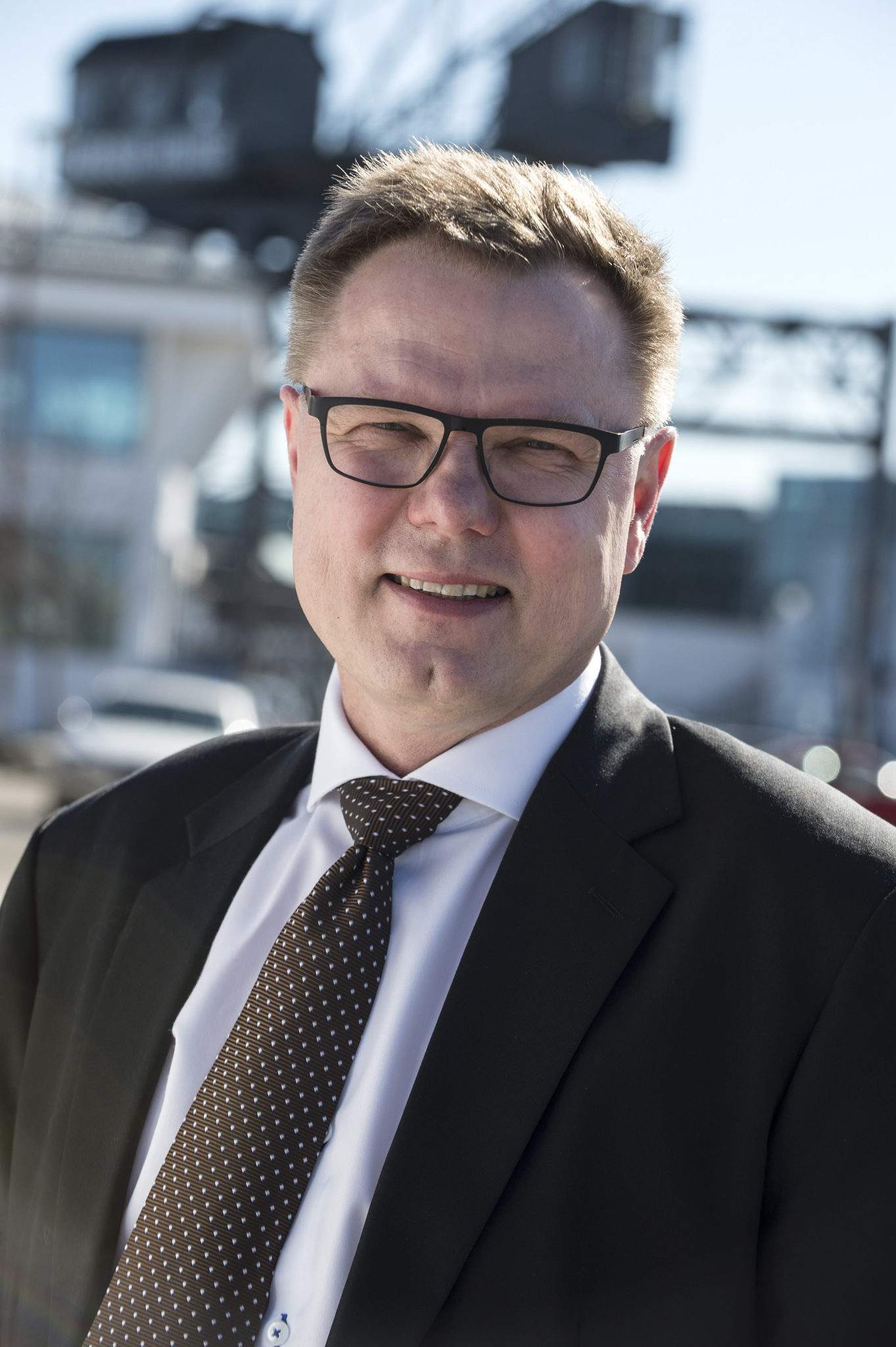 Source: photographer Peter Eilertsen The work of the so-called Blue Denmark growth team is now underway. The Minister for Enterprise had a kick-off meeting with all relevant parties in the maritime sector on 23 June 2016 - the same afternoon as the new board had its first meeting in the morning. The work should be completed in the first quarter of 2017. That is in 9 months. The Board therefore had a first discussion of the areas that the ports could think of as focal points for the work of the Government's Growth Team. It is clear that the launch of such work gives rise to many wishes, demands and considerations in the sector. This is only natural. Also for the board of Danske Havne. There are many considerations and interests. But the common denominator is to maintain the port as the strategic link right in the middle of the maritime sector - the link that binds sea and land together. From the Ports of Denmark's side, we have initially taken as our starting point the analyses we have carried out of the framework conditions in our neighbouring countries around the Baltic Sea and the Baltic, our benchmark analyses of the ports and the catchment area analyses of the employment effects in the local area. It is not uncommon for a port in a city to account for 10% of local employment in the area. The port is therefore not negligible. In many places it is vital for local economic development. The upland analyses will not be final until late summer, but the preliminary results show why Minister for Economic Affairs and Growth Troels Lund Poulsen mentions ports in his press release: "We must promote investment in Denmark, and we must look at how the maritime clusters can be developed, for example with the ports as the focal point." The ports are the perfect starting point for growth throughout Denmark and the development of clusters in the maritime and energy sectors. The government both believes and intends that ports can and will contribute to this task. It is now up to us to fulfil that role and meet those expectations. So we all go into the summer with a mission. Think about what is preventing your port from growing and contributing to local business development. Just a hint - don't count on increasing cargo volumes. The latest quarterly figures show that we are still limping along. World trade growth has stalled (again) and we are a long way from 2008 levels. Something like 10-15%. It's not a Danish problem alone, but our analysis shows that the others in the Baltic region - Swedish, German, Polish and Dutch ports - are faring significantly better through the freight crisis than we are. The shift to other business areas is contributing to less freight exposure for ports, and this is necessary. Is it the framework conditions or the efficiency of the port sector that is the problem? One thing is certain: the road network is silting up. Shifting freight from road to sea is therefore more relevant than ever. It is therefore a matter of getting the government involved in putting a well-functioning freight network on the agenda, taking advantage of the fact that there is congestion on the road network while there is plenty of capacity on the sea routes and in the ports. It is not about designating ports, but about taking the spoon in the other hand so that freight is shifted from road to sea. Our neighbours are much better at this. The same applies to the state's commitment to obtaining EU funds for port projects. The other Baltic Sea countries are much more committed to attracting EU funding for port projects, and planning and environmental authorities in the other countries are much quicker on the trigger so that port projects do not drag on for years to the detriment of entrepreneurship in Danish ports. When you have thought, give me a call after the summer. We need to exploit the platform we have been given for new growth. When others believe in us, we're the last ones to sit around and mope. Bjørn B. Christiansen Read more news from Danske Havne here.